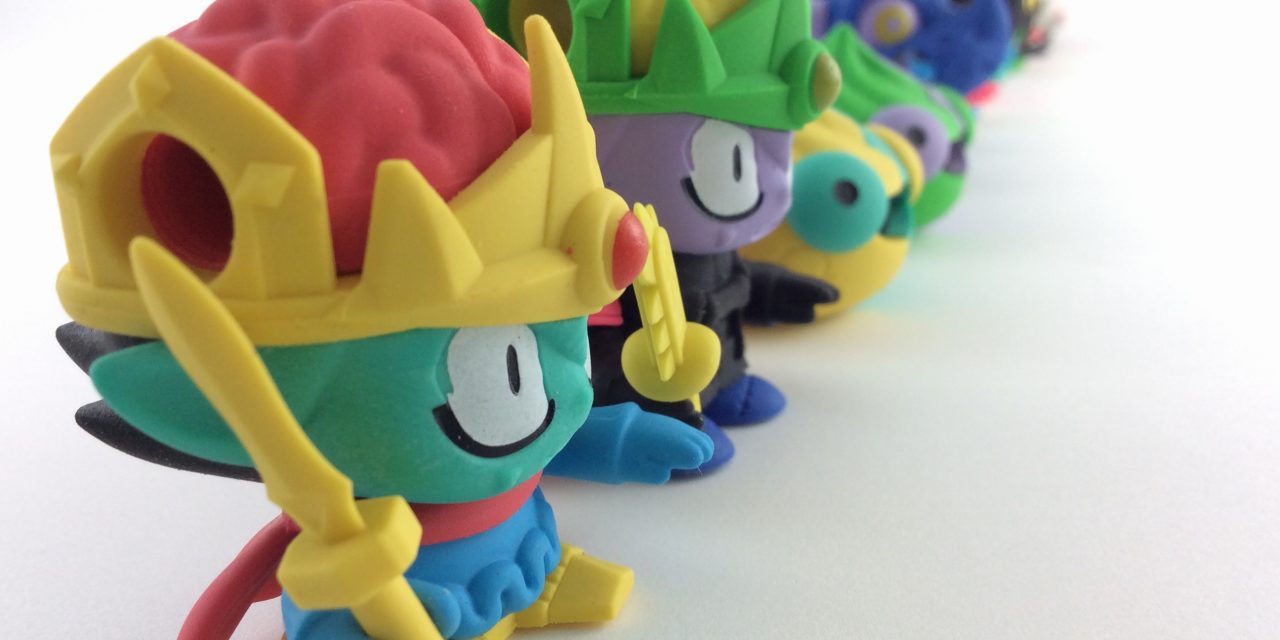 As I’ve said before, if we could add another symbol to the Chinese Zodiac, this would most definitely be the year of the eraser! Seriously, we have Bandai, Re-Ment, Takara Tomy, and several other companies releasing erasers out the pie-hole! I can only hope this trend continues and possibly surpasses the fidget spinner and squishy trends. 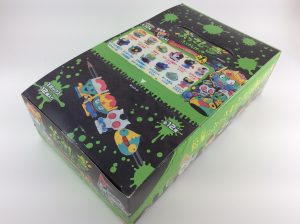 Anyway, I posted about these Bandai erasers a few weeks ago after they were announced, and as excited as I was about them, I am even more excited about them now! I ordered mine from Yahoo Japan Auctions via the Buyee service since I am in America and cannot order directly from Yahoo Japan. When they arrived, they did so in a larger box than I expected! I didn’t think about the fact that eraser sets usually have around 6 to 8 erasers while this set has 12. I really love how artistic the box looks too! Each eraser is individually packaged in it’s own small box.

Here’s the full set of characters, and I love how there’s an evil version of all the good guys. They are so cute! 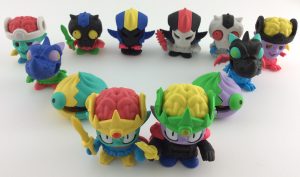 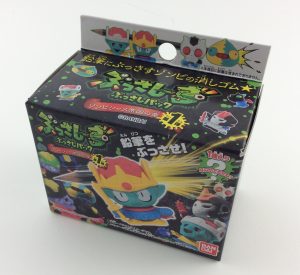 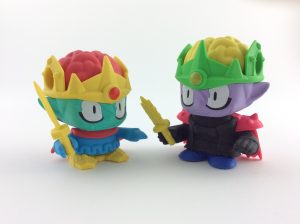 The quality and detail in these are amazing, but I wouldn’t expect anything less from Bandai. They come apart like all high-quality Japanese erasers, but the little slime characters are the most interesting to take apart since they reveal a brain on the inside. All the other character just have removable heads and feet. Also, as promised, the bottoms of every character eraser has a stamp! I don’t think I will be using them to stamp anything though because it’s absolutely blasphemous to use an eraser for anything other than admiring (lol)! Checkout those intricate details on the weapons too!

If you are outside of Japan but don’t want to use the third-party buying service like Buyee to purchase these, there is one Ebay seller I found who is selling them, but for an OUTRAGEOUS price!

Have you purchased this set yet? Which is your favorite character? Mine is the little teal guy with the red brain. 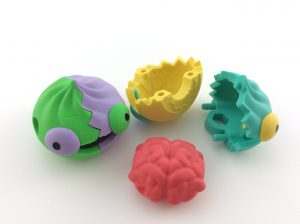 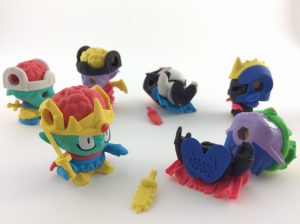 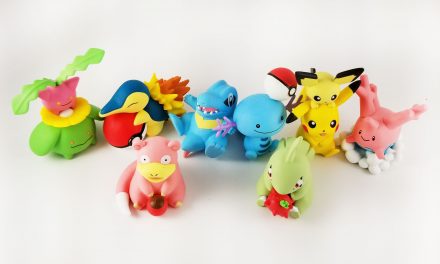 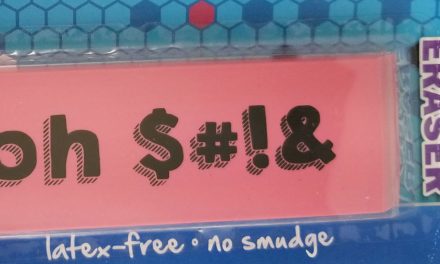 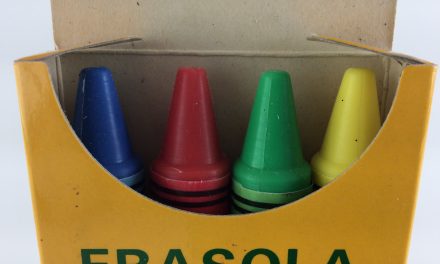 Where to Buy: Crayon Erasers 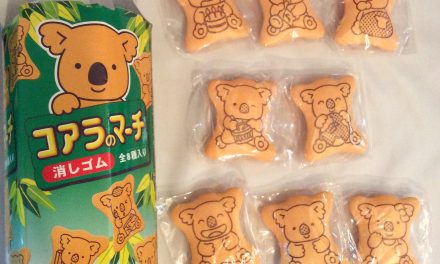