I know I’ve made many posts recently about Raymond Geddes erasers, but they sent me SO many cool ones that I refused to just do one single post on them! That being said, these are SO epic that I’ve been itching to show you guys!! I know most of you have seen the Smiggle fidget spinner erasers… but come on! Those were just plastic fidget spinners with small erasers inserted into the tips! Don’t get me wrong, I’ll still get those if I have the chance, but they aren’t near as cool as these that Geddes sent since the entire thing is a big eraser! Obviously the center part that makes it spin is plastic so that it will actually function as a fidget spinner. If you don’t have them yet, you’ve got to get them, seriously. I don’t want to sound too car salesman-y, but I love an eraser that actually functions. You can buy these and many other colors and shapes at Raymond Geddes. Also, if you cannot buy because you aren’t in America, just shoot me a DM on my Instagram and I’ll help you get them kind of like a third party buying service like Buyee. 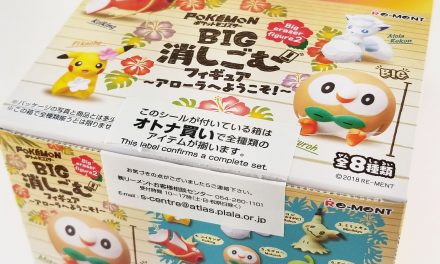 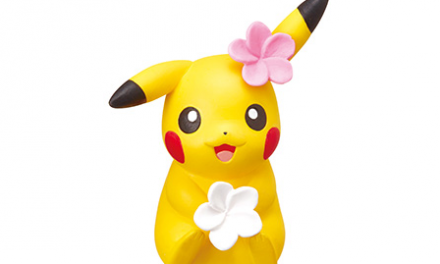 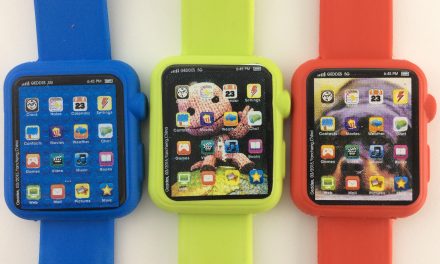