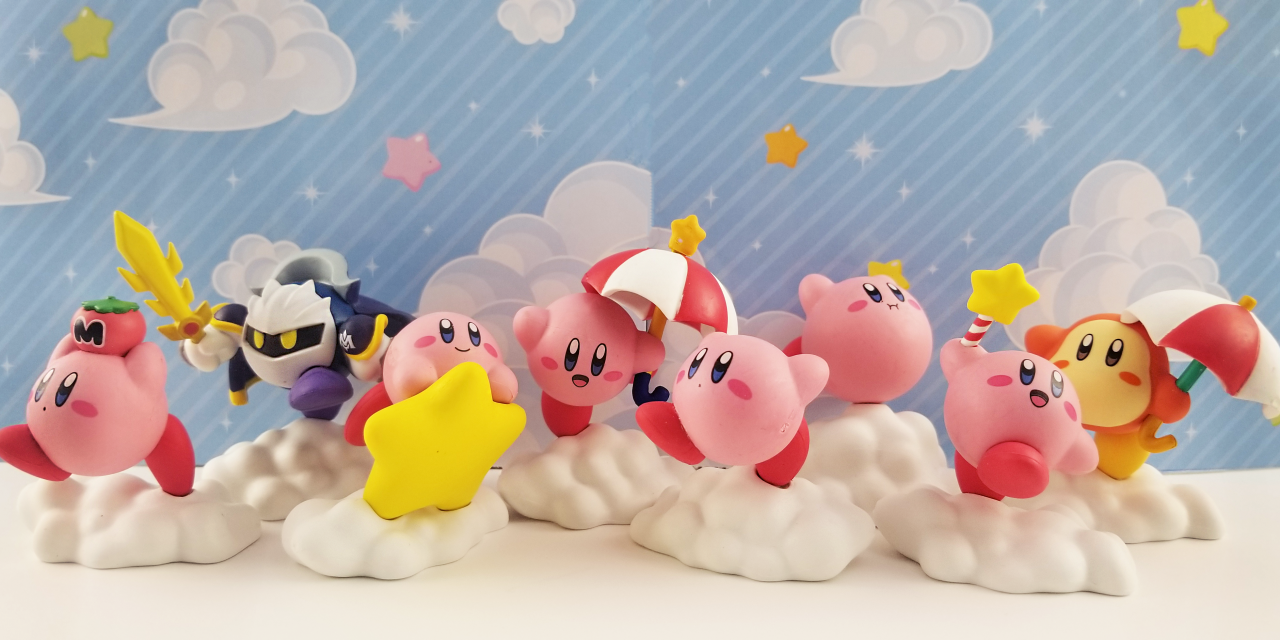 I know I am very late to the game in getting these, but I’ve had a lot of life-stuff happening lately, so the only reason I got these was because of my sweet husband. Of all the erasers he could have surprised me with, I have to say that these were the perfect choice!

First of all, I was imaging these to be really, really big because of the Pokemon erasers Re-Ment has given us before, but I did not consider the fact that the cloud erasers/stands could play a big role on actually how big the character part of each eraser would be. That being said, I am pleasantly surprised that the Kirby erasers are smaller than I expected because it definitely makes them much cuter. However, I’d say with the bases included, they ARE as big as the Pokemon erasers. Also, I don’t know why, but I am also extremely pleased that the characters come off of their eraser bases. 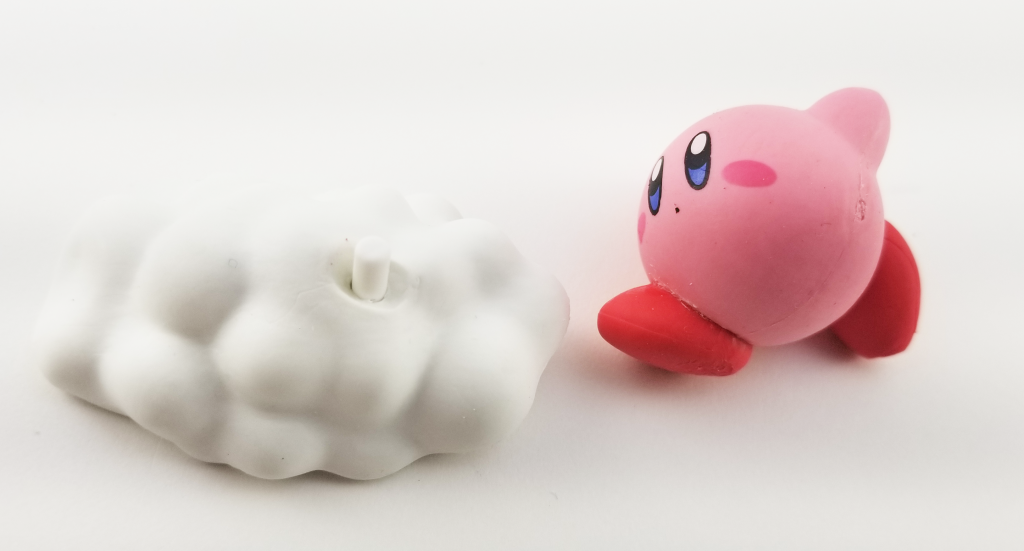 Lastly, I can’t forget to mention the cute display images that Re-Ment so kindly Included in the box, as shown in the top image. Instead of regular flaps that help close the box, you can use the inside flaps by tearing along the dotted lines. Sure, your box won’t be in perfect shape anymore, but they were too cute for me to just leave them attached to the box! Have you gotten this set yet, and which is your favorite eraser from the set? 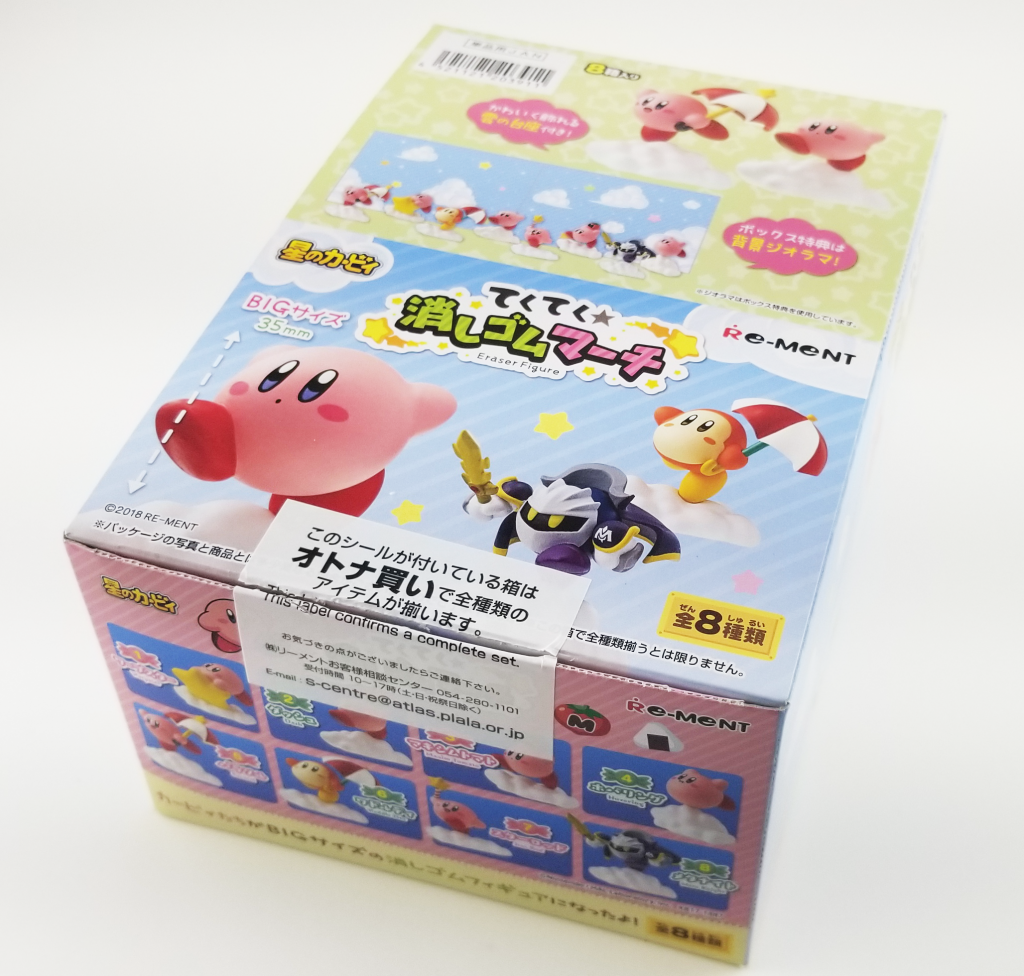 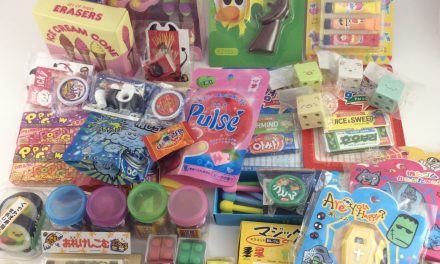