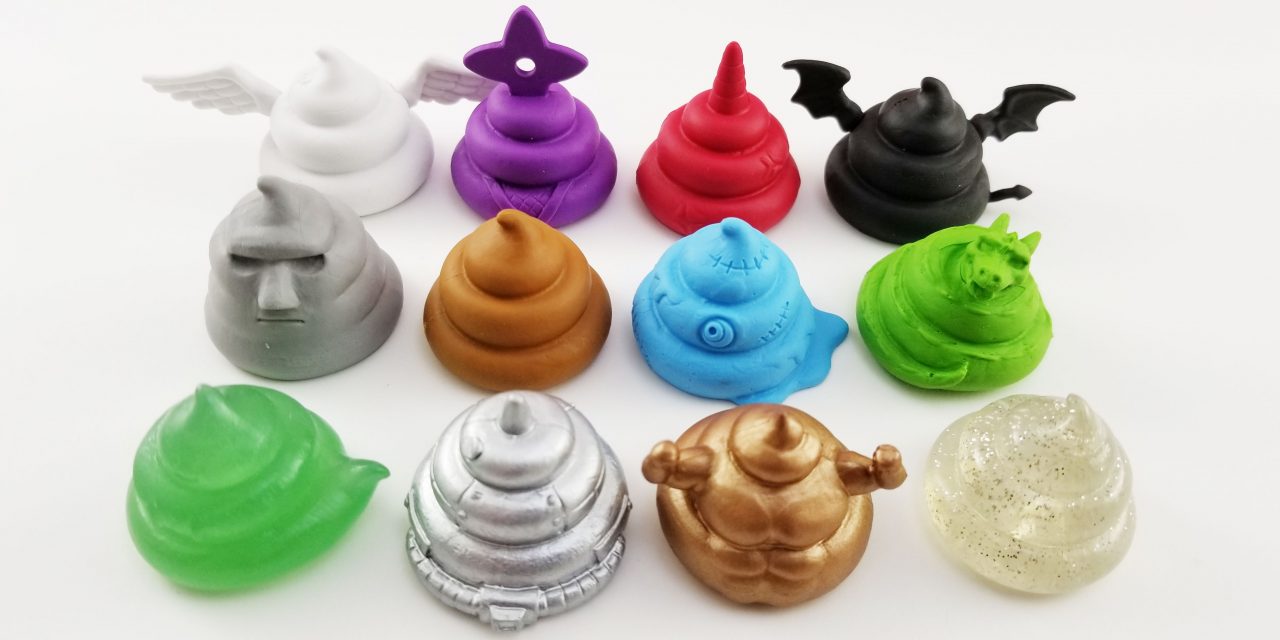 It’s another day, which means another set of erasers have been acquired thanks to my handsome husband! Seriously though, he has caught me up so much on my eraser collecting lately, although there are a few other sets that I need to go out and get. Anyway, when Re-Ment first announce these, I died of excitement because I am a huge lover of any kind of poop eraser! There’s really not too much to say about these that I already didn’t know since they ended up looking like what I thought they’d look like in person, unlike the Pokemon erasers, which amazed me even more after seeing their quality up close. When you have erasers in the shape of something so simple, there’s not many opportunities to have different colored parts or detachable parts. However, there was one little surprise that I did not expect: the wings on the angel and devil poops are detachable, so that’s a very nice touch! Also, just as I anticipated, the silver and gold poops are painted since I’m pretty sure it would be difficult to make them as metallic as they are without paint.

There’s just one more thing that I did not expect until the actual release of this set…. there’s a 13th poop, which is gold and looks like an atomic explosion. I suppose that was the reason that this box, unlike all other Re-Ment boxes, did not have a sticker that promised a complete set. I was actually a bit worried when I saw this before opening them, but relieved when I realized you do pretty much get a complete set, just without the secret, 13th poop. My guess is that for the lucky few who get the 13th mystery poop, their set will have 1 less of the other standard poops. Other than that, these erasers were exactly what I expected and I am very happy with them. I have so many poop erasers at this point that I need to dedicate an entire shelf to them! Now that I’m done blabbering, enjoy the eraser eye-candy! 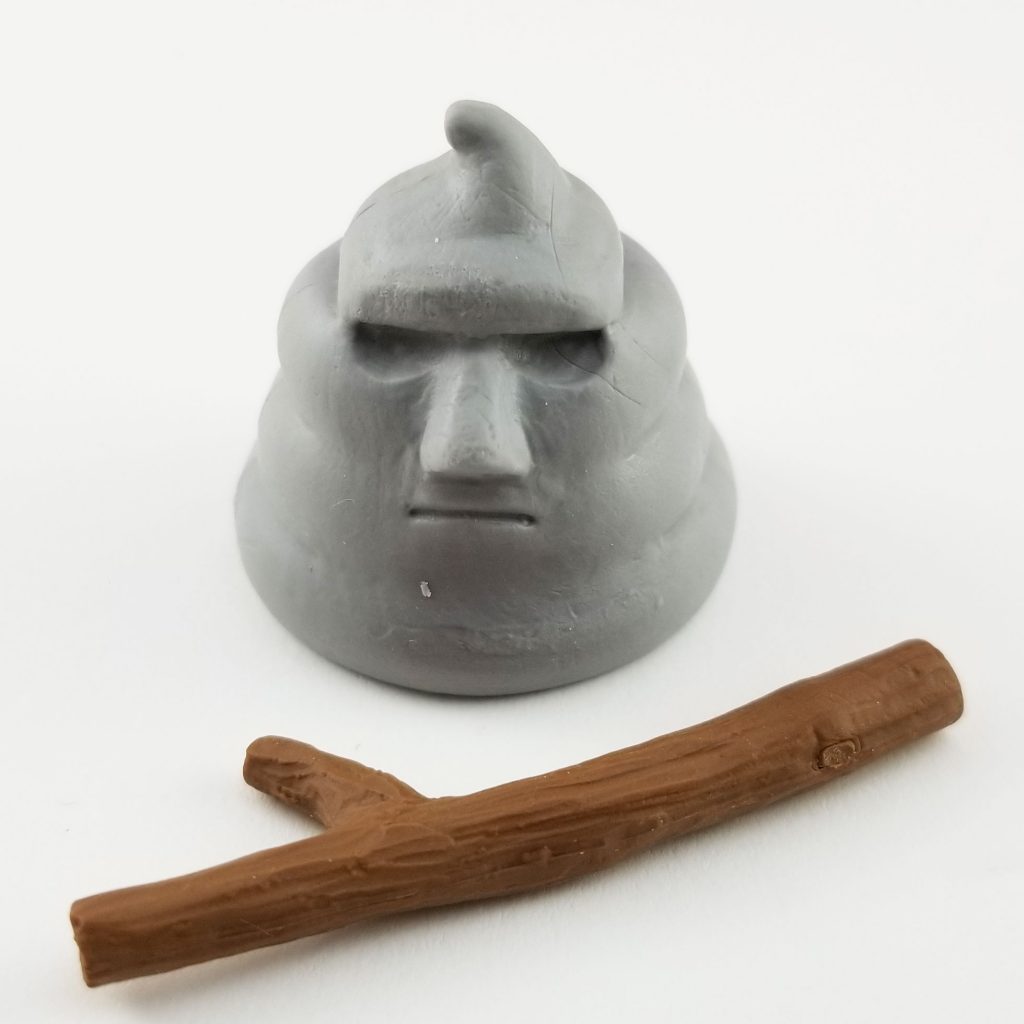 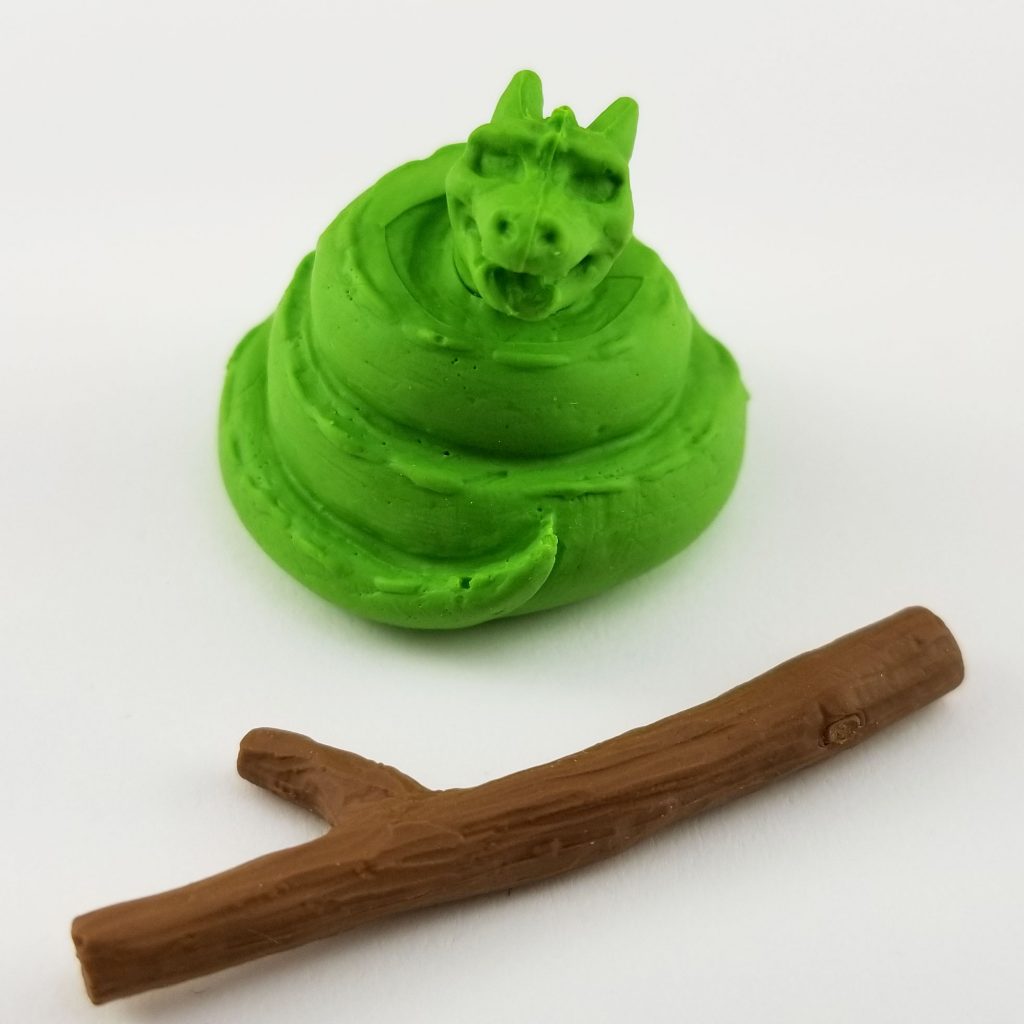 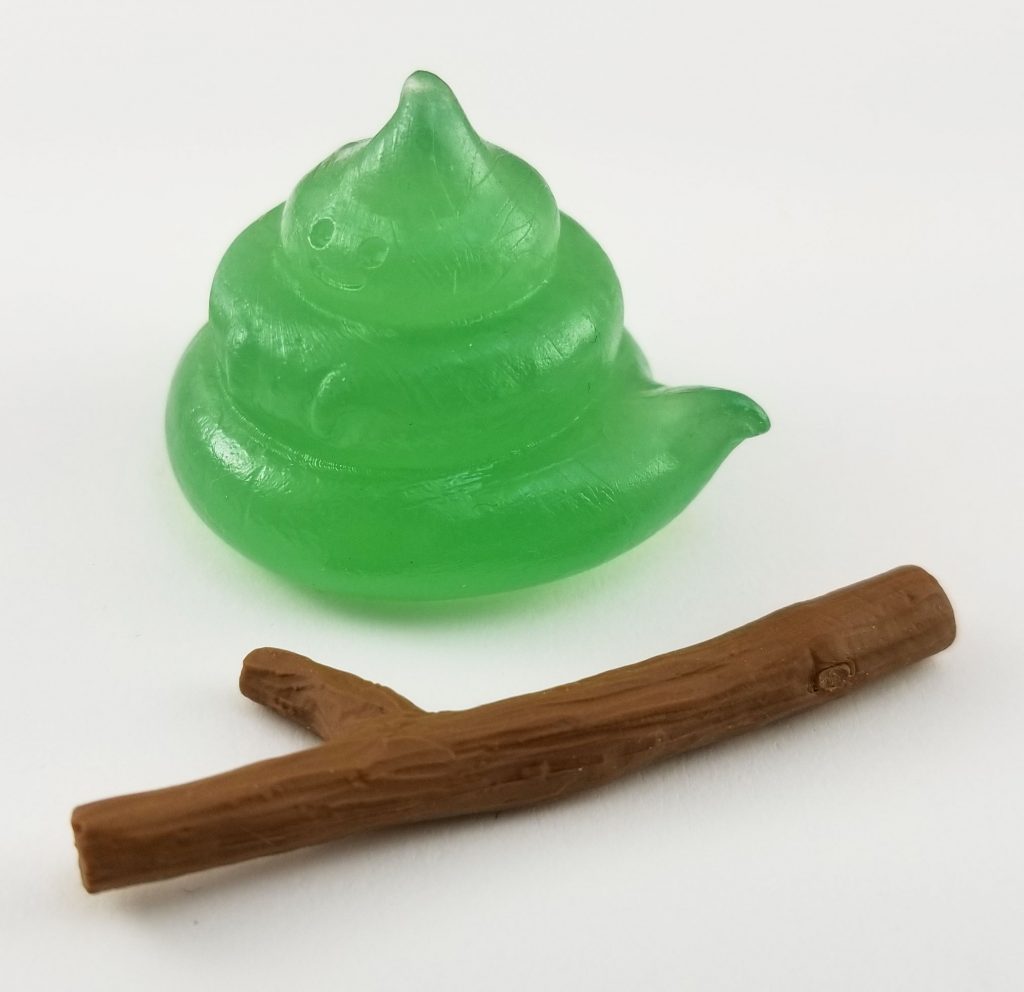 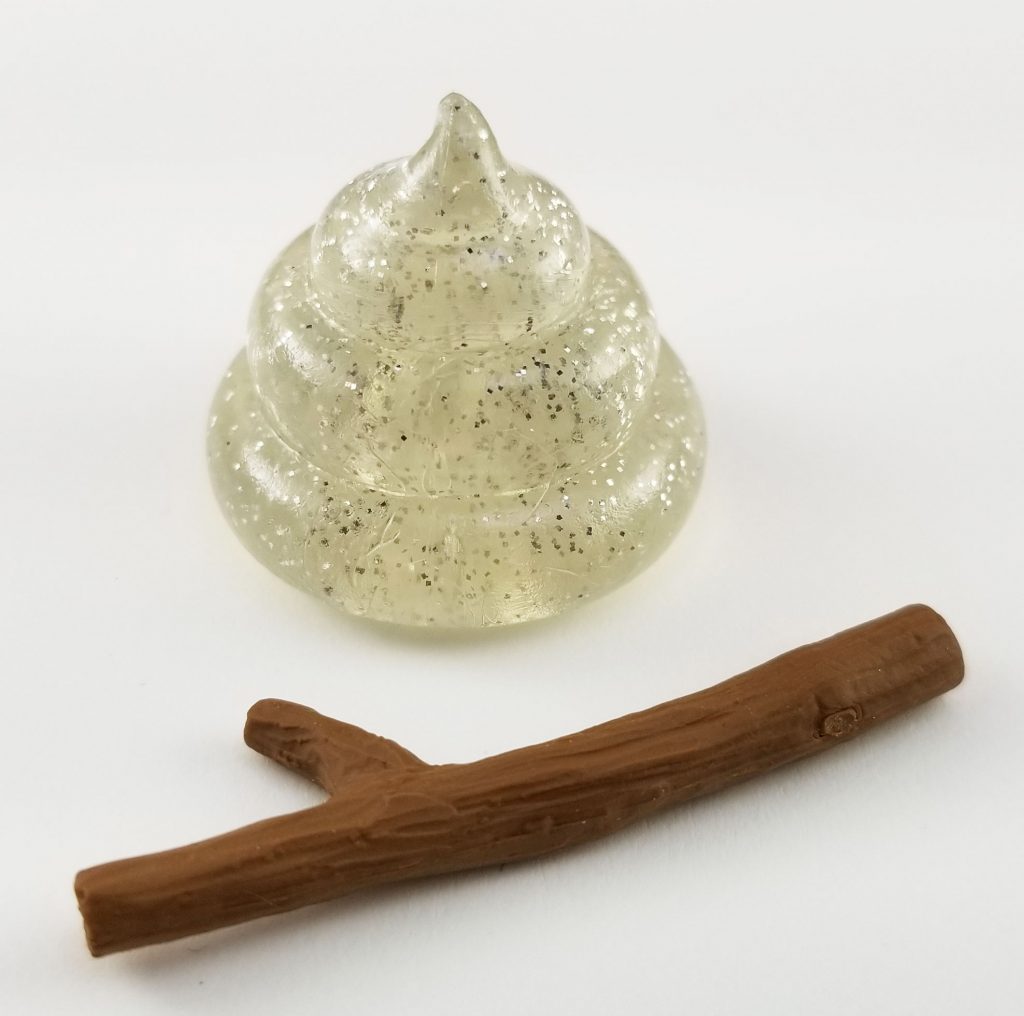 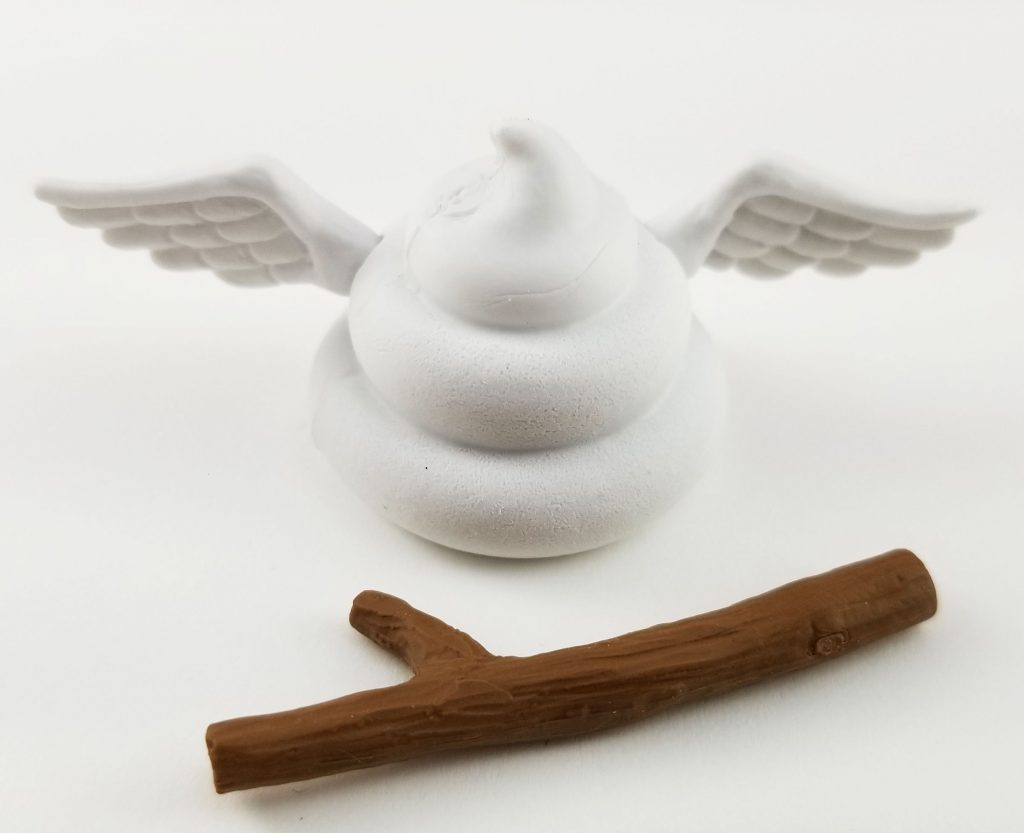 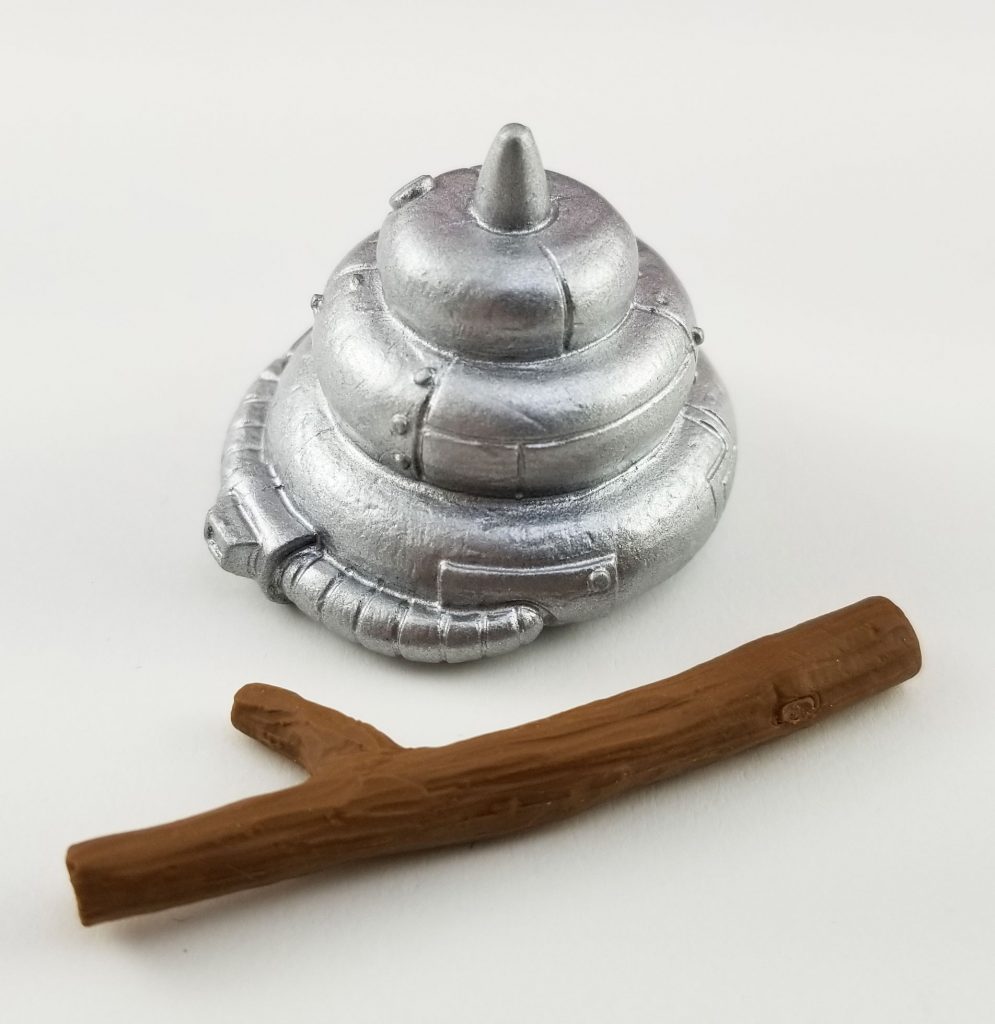 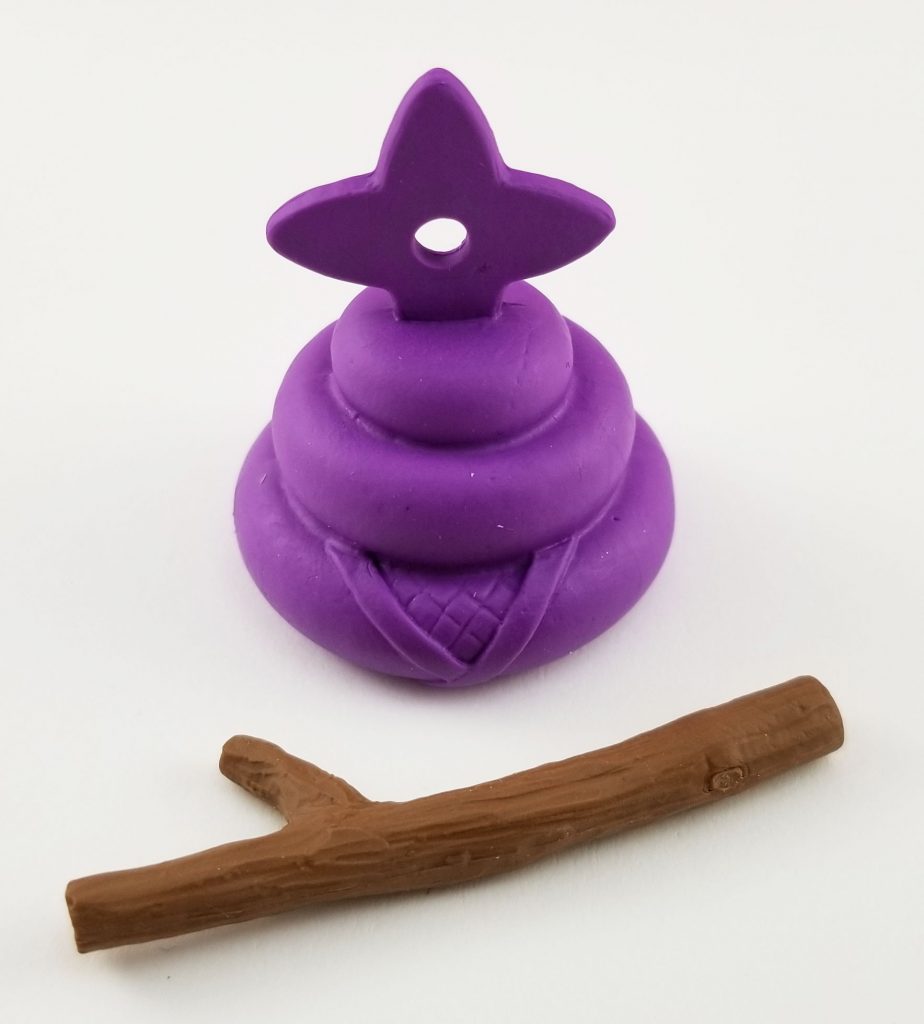 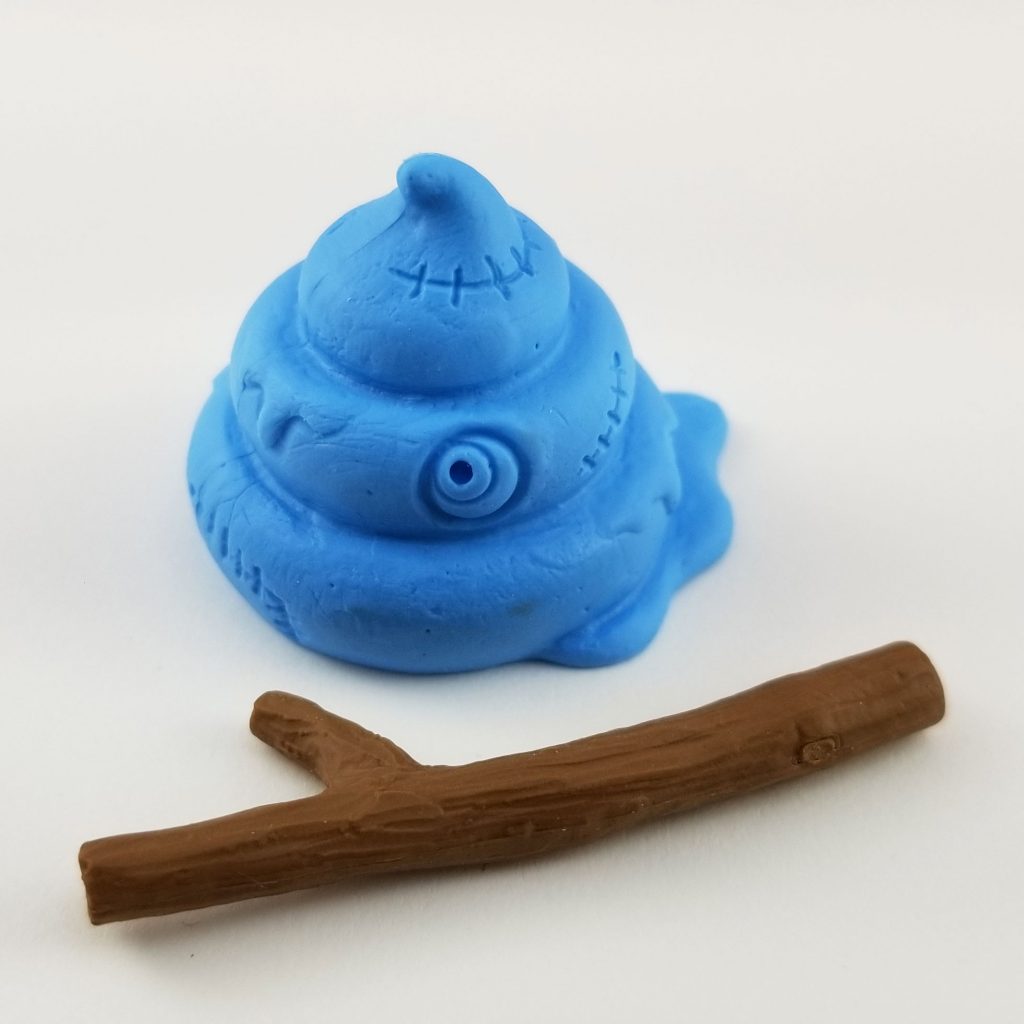 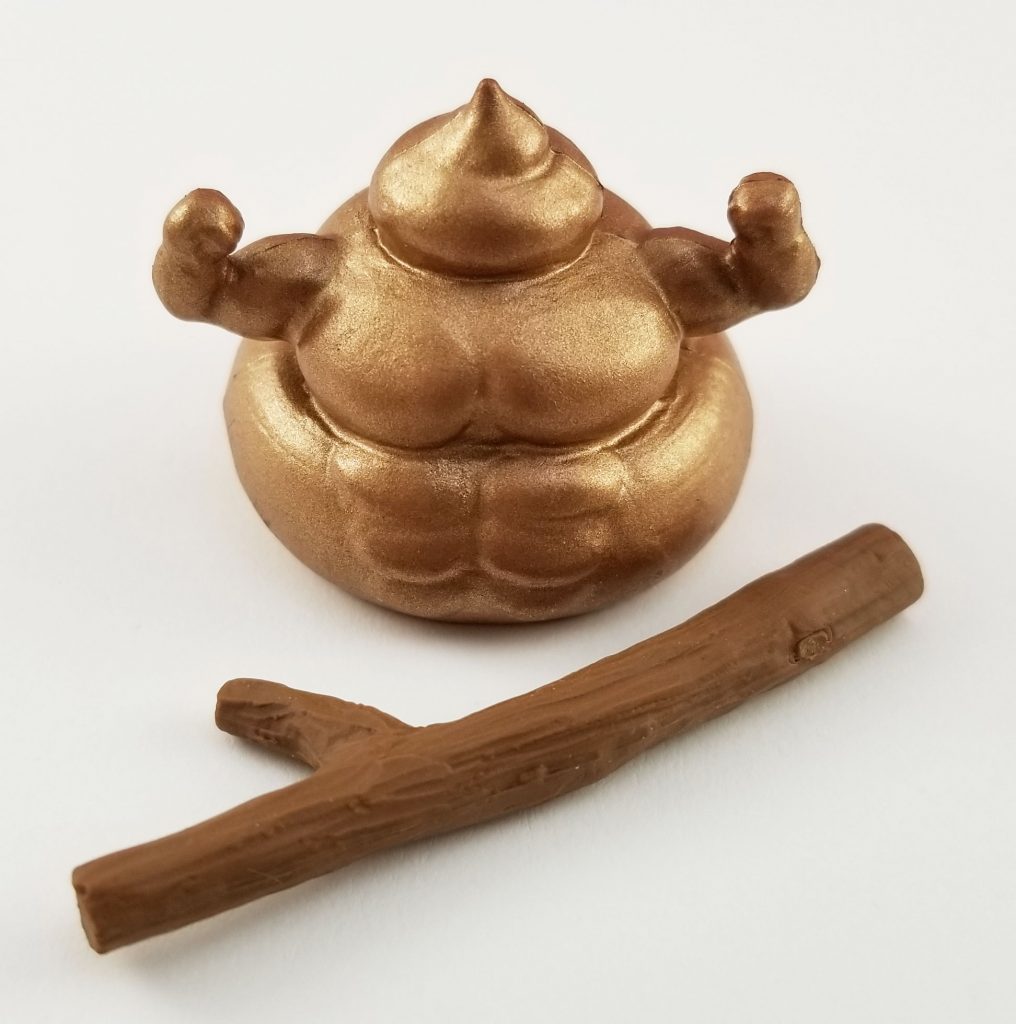 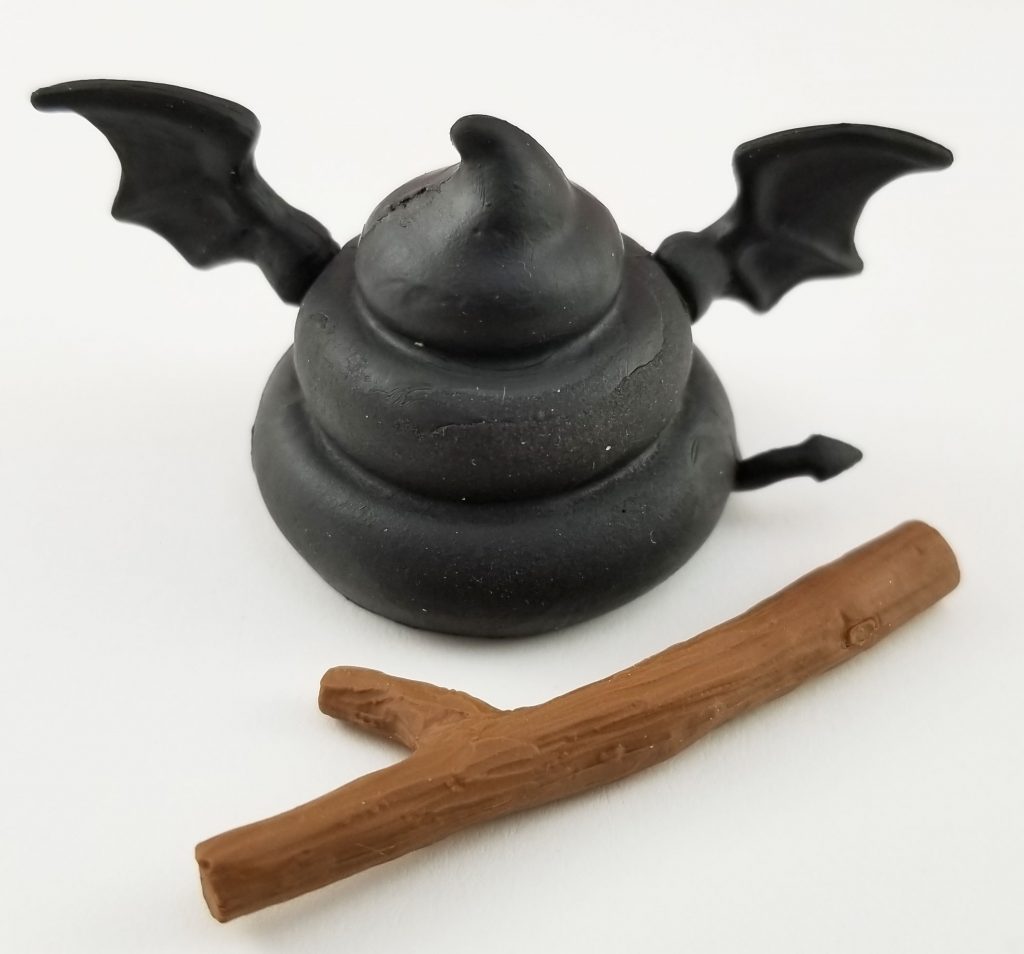 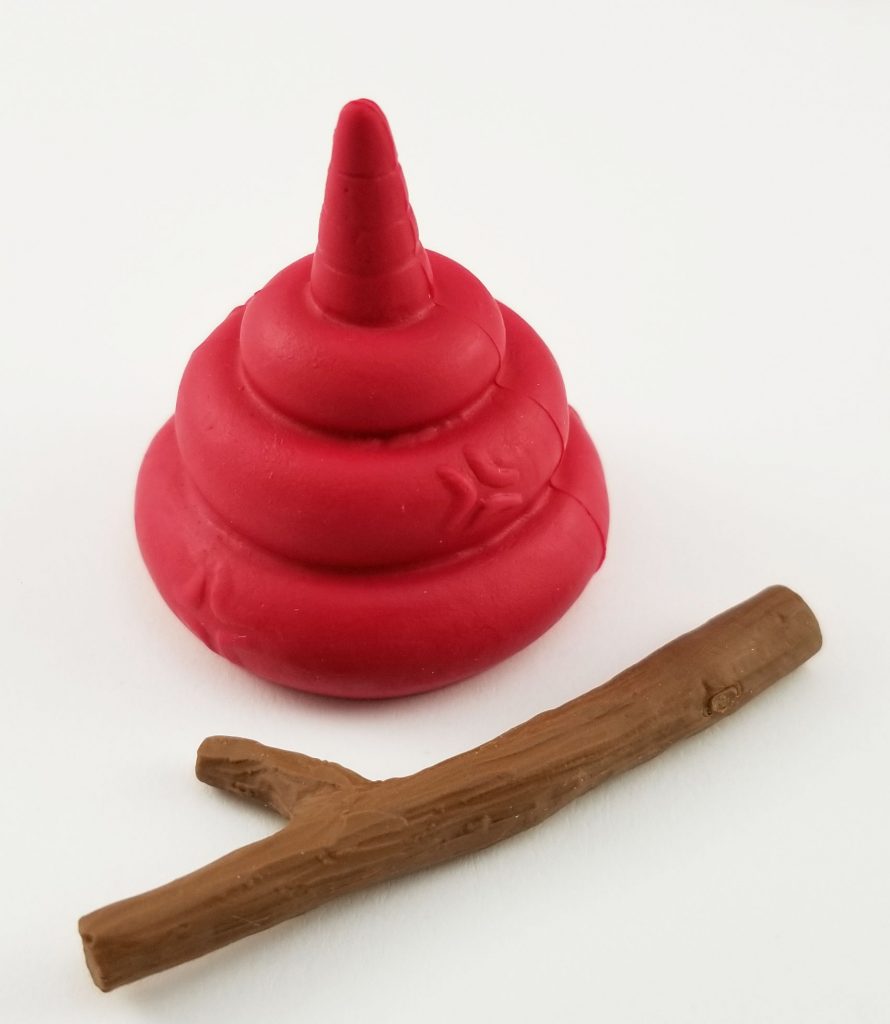 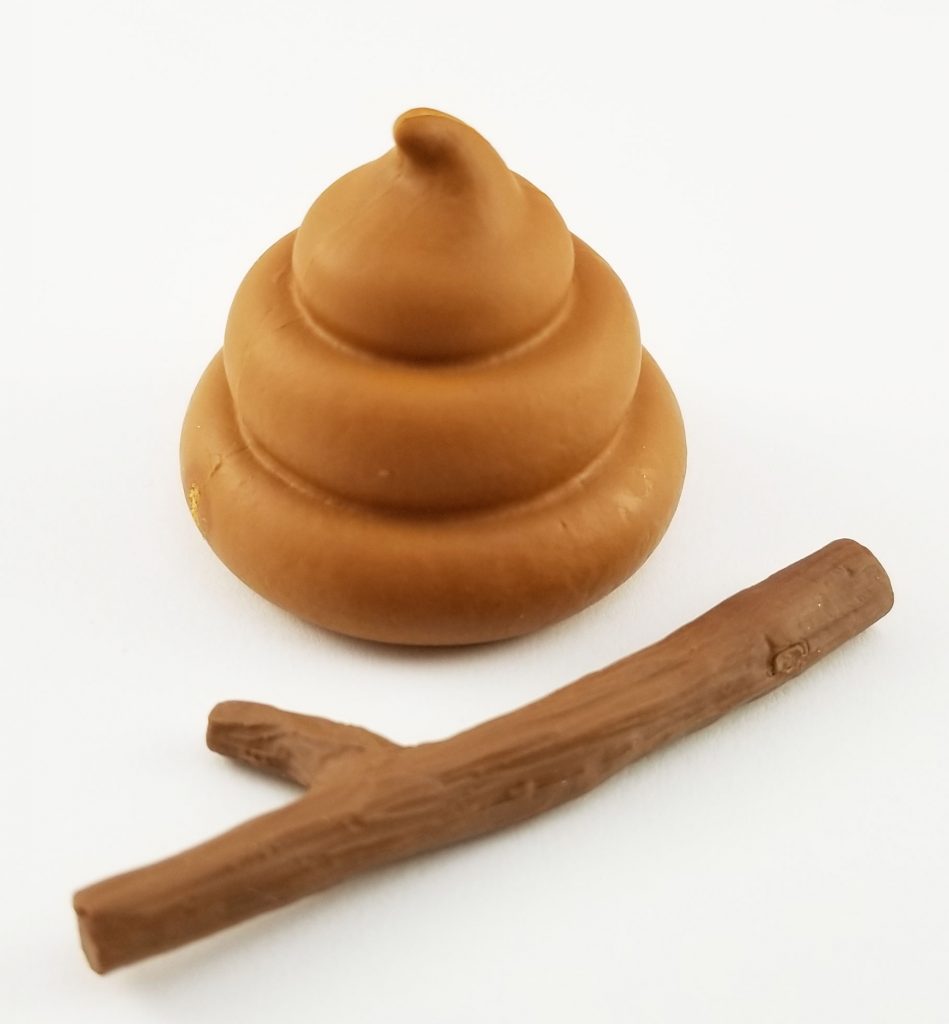 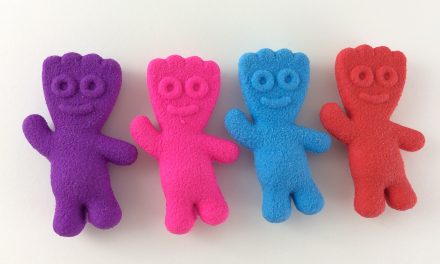 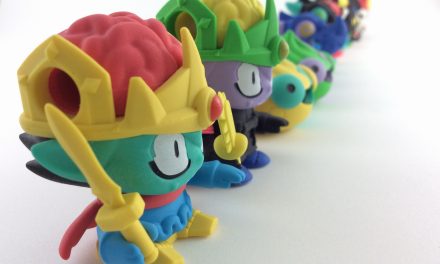 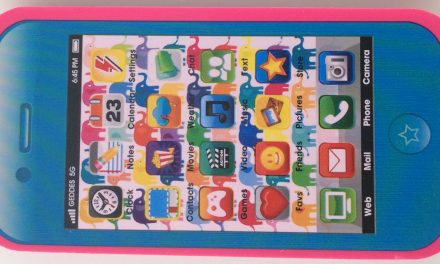