I am so sorry for not posting in a while! I’ve had some life events pop up and slow me down, and while I was still posting my erasers finds on my KeshiKawaii Instagram, making actual posts just seemed like too much to do at that time. Anyway, I am back, and I want to talk about these Pokemon erasers even though I am extremely late to the party!

Any time Re-Ment releases a set of erasers, as all of us eraser collectors know, they will come packaged very nicely sealed with a sticker that denotes a complete set. I ordered my set from AmiAmi and with this being my second order from them, they did not disappoint this time either! Their shipping is always super fast, although I will point out that for some reason, ordering from their Ebay site offers free, seemingly expedited shipping (considering how fast my first order arrived from their Ebay store), but their website doesn’t offer such fast and free shipping. Either way, I was not disappointed since I just like to get my erasers in the mail as quickly as possible. 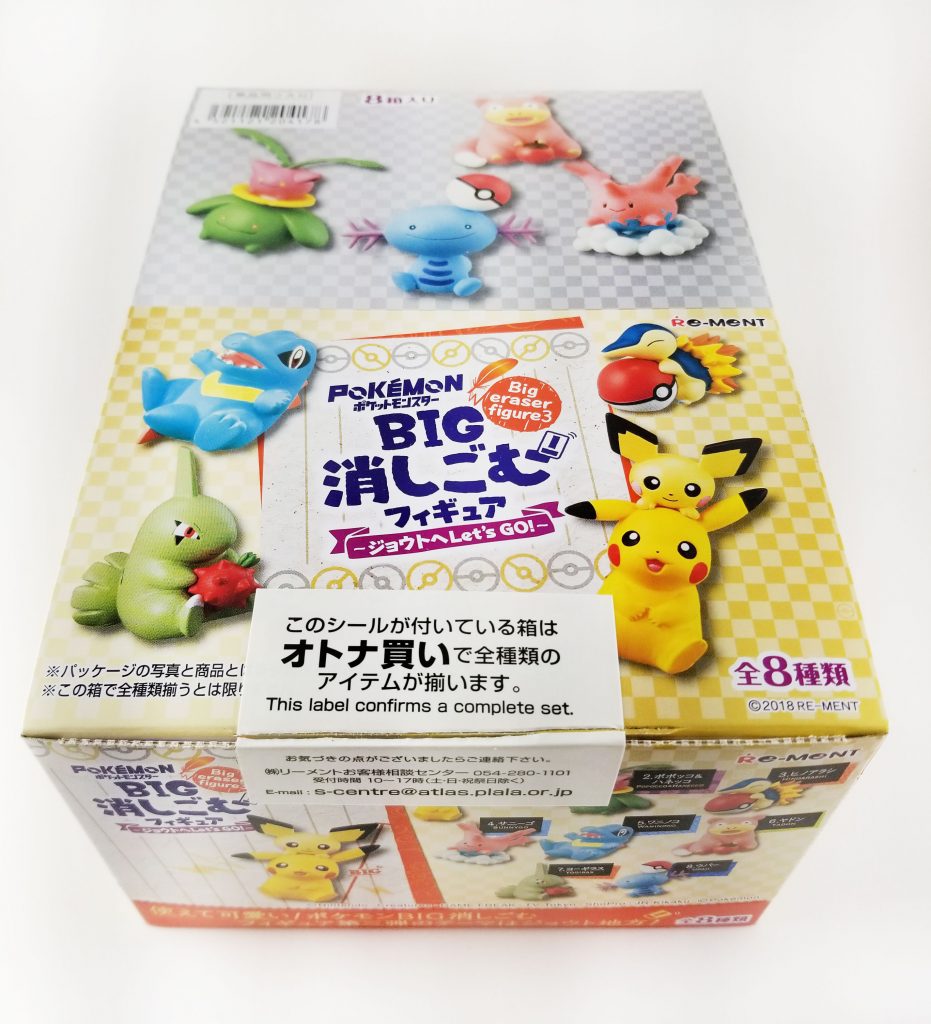 Now let’s talk about the actual Pokemon erasers. As always, Re-ment delivers quality, BIG eraser figures with many details and pretty colors. I probably said this in one of my last posts about series 1 and/or 2… my only complaint is that the areas where they have to add black paint are very prone to scratching and sometimes arrive already somewhat scuffed. It is a little bothersome, especially when you compare to the absolutely perfect erasers Bandai and Takara Tomy have given us, but it’s not bad enough to make me say, “Ew, I wish Re-Ment would stop making erasers!”. They are still really amazing erasers, and it had been YEARS since we’ve been given a good 3D Pokemon eraser release (was the last time around 2007 with the Takara Tomy starter Pokemon erasers?). Plus, the other Re-Ment erasers I’ve seen released in recent years have had zero paint problems, and that includes their Gurashi set, Gudetama, Kirby, and others. It’s just that dang black paint for some reason!

Aside from that one defect, I absolutely LOVE these erasers, and obviously I would recommend them to any Pokemon fan and/or eraser collector! I also wanted to note how the Corsola has it’s own little eraser stand, similar to how the Kirby erasers had stands… and I just love me a good stand made from eraser material! That detail and the fact that the Pokemon eraser designs/sculpts get better with each series makes this my favorite of the Re-Ment Pokemon erasers so far! Just compare these to series 1. Sure, series 1 was good, but remember how the sculpts on Squirtle and Charmander were a bit awkward, not to mention the fact that maybe there were too many Pikachu’s added to the set! Each series Re-Ment released definitely improved, so it makes me sad that they will likely NOT be releasing anymore Pokemon sets seeing as how we’ve not heard anymore announcements yet. That’s ok though just as long as they keep releasing more general eraser sets! Could we get a Sailor Moon eraser set, Re-Ment? Just consider it. you could have erasers of all the transformation compacts as well as chibi versions of the wands (I suppose ones made proportionally correct would be a bit awkward in eraser form). That and/or a Sanrio series with more than just Hello Kitty and My Melody… I’m referencing you, Iwako! 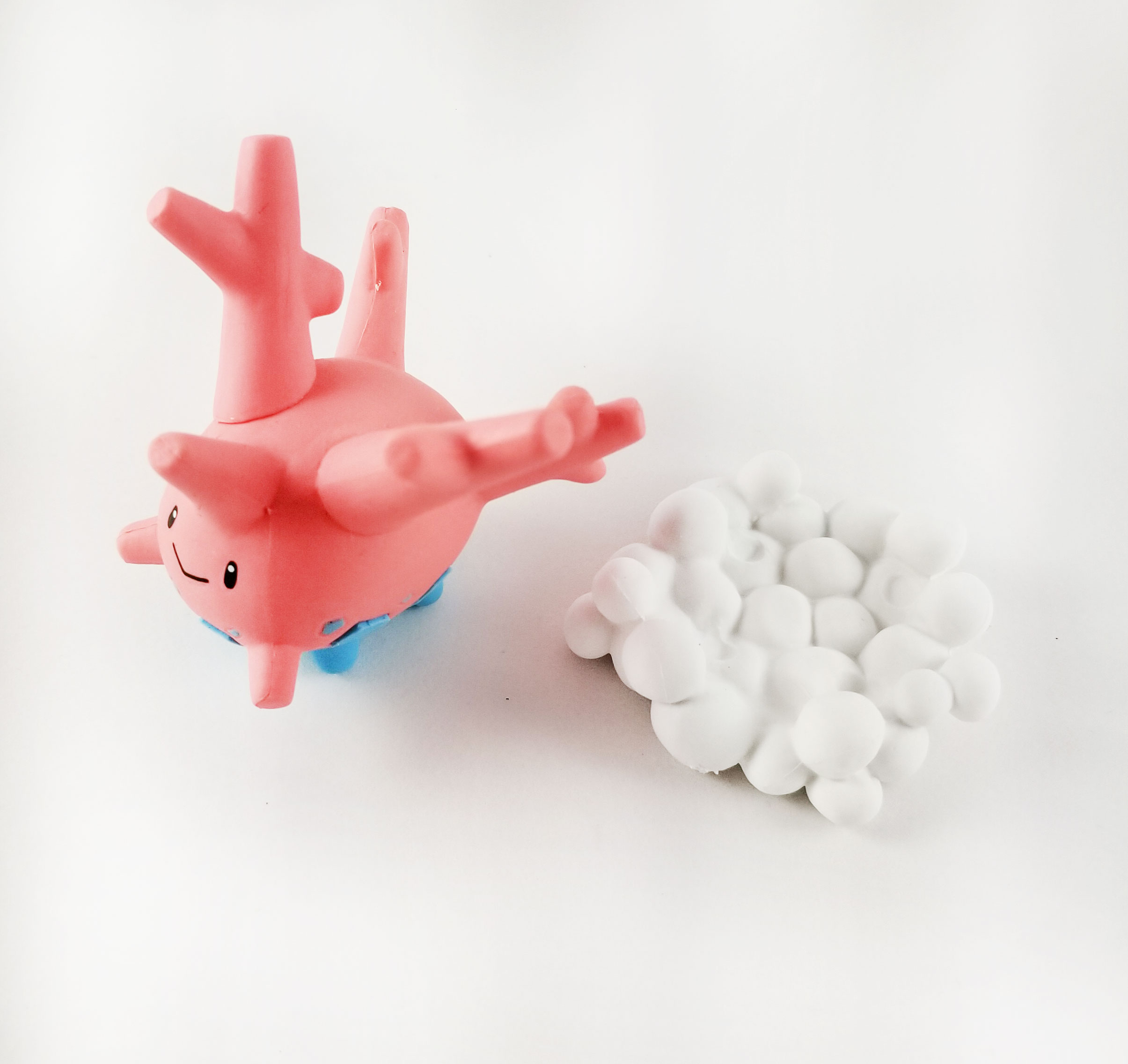 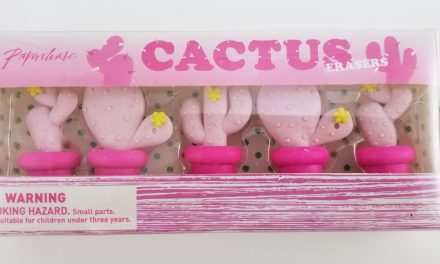 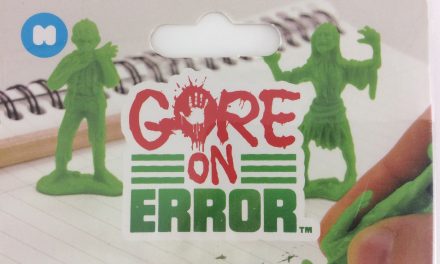 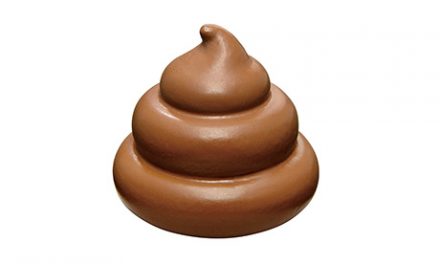 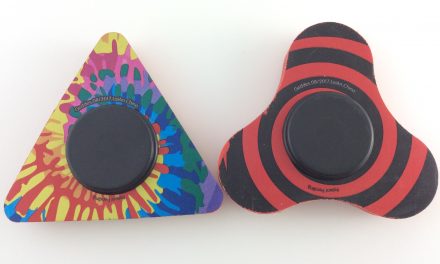